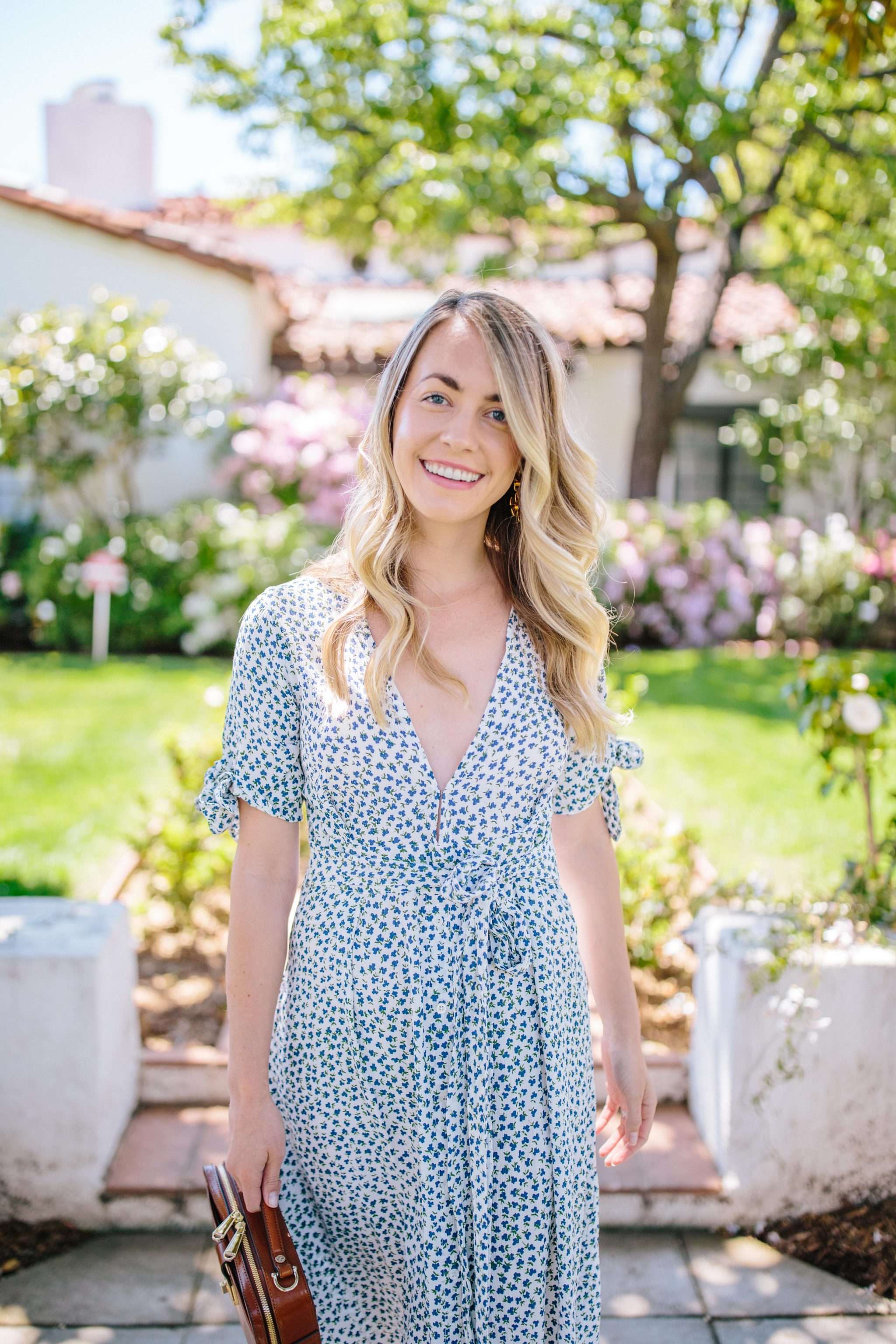 Hi there, welcome to JillianEversole.com. Based in Charleston, South Carolina, JE is an online destination to spark inspiration, encourage creativity, and share a love of pursuing the good life. My site is a place where I share everything from my shopping discoveries to my reflections on motherhood and everything in-between.

If you’d like to drop me a line or get in touch, then please visit my contact page. Thank you so much for reading and supporting JillianEversole.com!

JillianEversole.com is a Charleston-based blog with curated shopping discoveries, reflections on motherhood, celebrations of family life, love notes to Charleston, and lots of joy around pursuing the good life.

Welcome to JillianEversole.com. I am so glad you’ve found your way here! I’m Jillian Eversole, the creator of JillianEversole.com. I grew up in Phoenix, Arizona but I have called a few different places home. I attended the University of Colorado (Go Buffs!) during which time I lived in Boulder, Colorado for four years. In the summer of 2010, while interning in Los Angeles, my best friend introduced me to her college friend, Edwin. I thought he was the cutest summer fling around.

After the summer, we couldn’t quit each other so we dated long distance until I graduated college in 2012 and moved to Los Angeles. In LA, I went to grad school at USC and received my teaching credential and a Masters in Teaching before working as a Kindergarten teacher. Edwin and I continued growing in love together and became engaged in May 2016. In September 2017, we moved to Charleston, South Carolina together and were married in Charleston in October 2017 under a beautiful live oak tree cloaked in Spanish moss. We bought our first house in Charleston in 2018 and happily live there with our sons, Rowan and Henry, as well as our two dogs, Maybelle and Hopper. 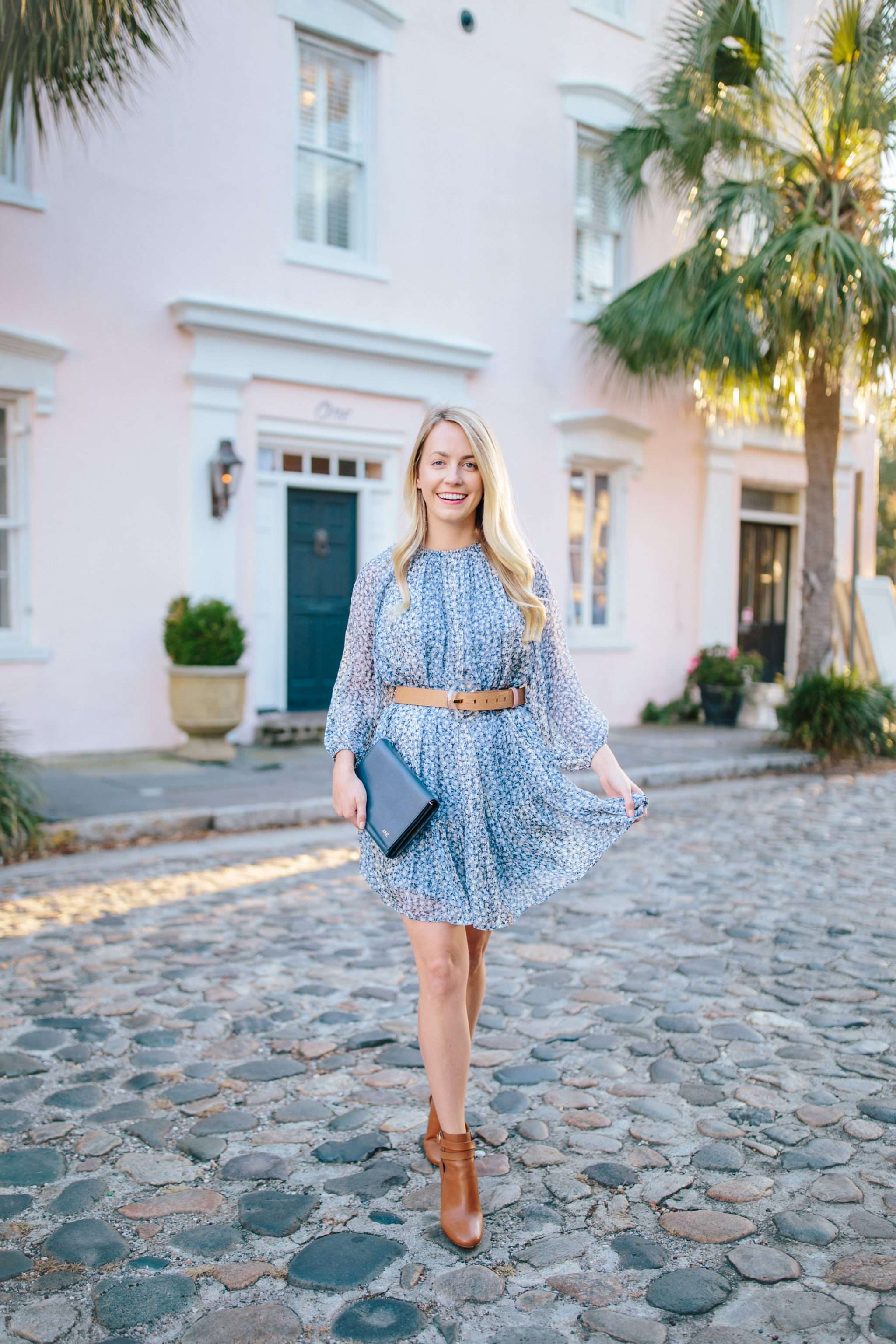 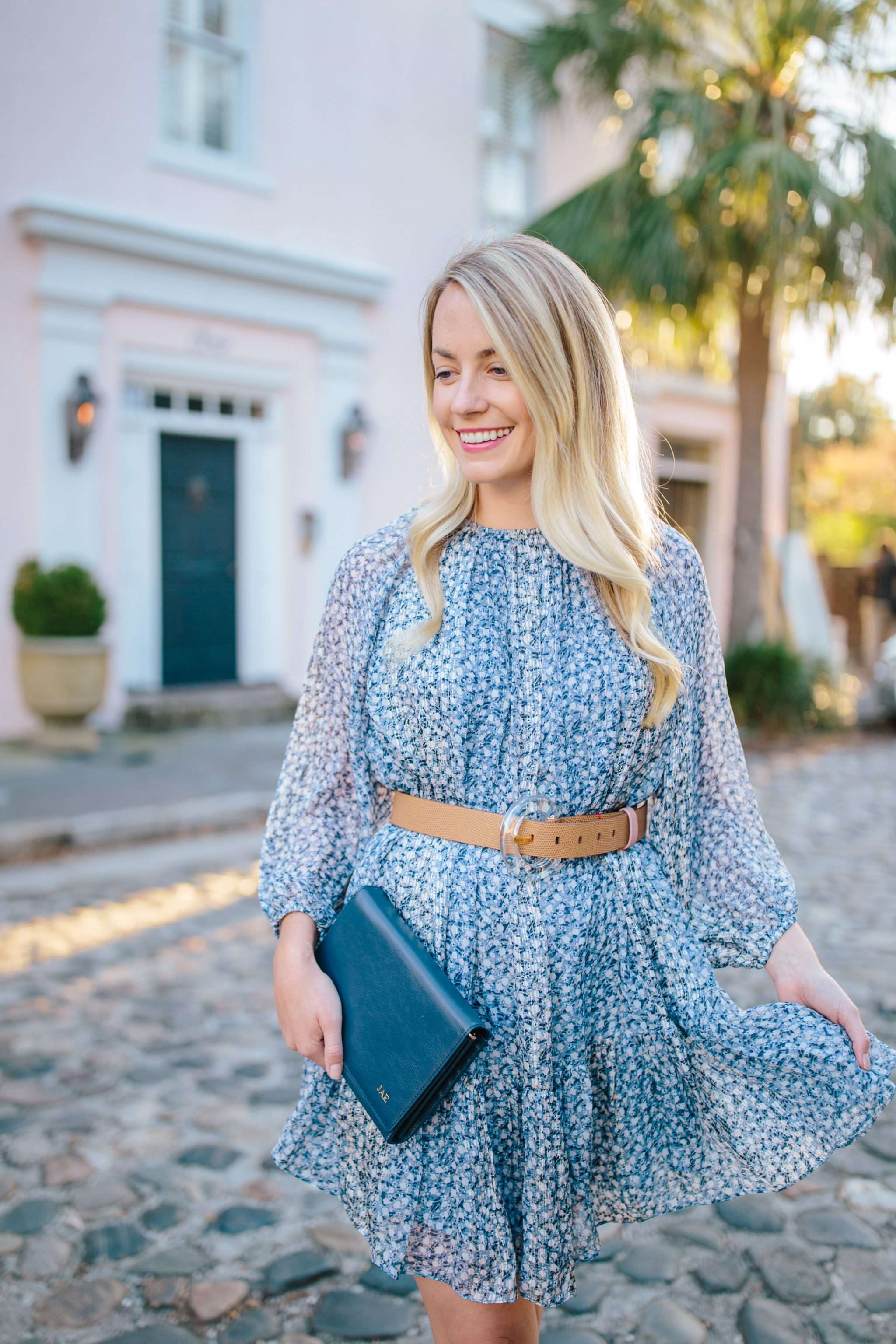 Get to know jillian

We love to travel to see the world and to get to know different cities, cultures, and histories. A few favorite destinations: New York City, Nantucket, Jackson Hole, Vermont, and Harbour Island. Fuel your wanderlust with my Travel Guides!
Read More
I’m the happiest girl in the world because I get to share my life with Edwin! In that spirit, I spilled 10 reasons why I knew he was the one.
Read More
Edwin and I moved from Los Angeles to Charleston in September 2017. We feel so fortunate to call this little southern seaside city our home! We bought our first house in 2018 and restored/remodeled it before moving in in 2019! Discover our Charleston favorites!
Read More
Edwin and I were married in Charleston, South Carolina in October 2017. We said ‘I Do!’ surrounded by all our loved ones under the most beautiful live oak tree. It was a golden day.
Read More
There are few things I love more than starting a new book! Check out my most recent book lists to read along.
Read More
My blog started in 2011 as a fun project in college. I shared things like music playlists and my favorite magazine editorials. I took a little break from blogging in grad school but picked blogging back up in 2014.